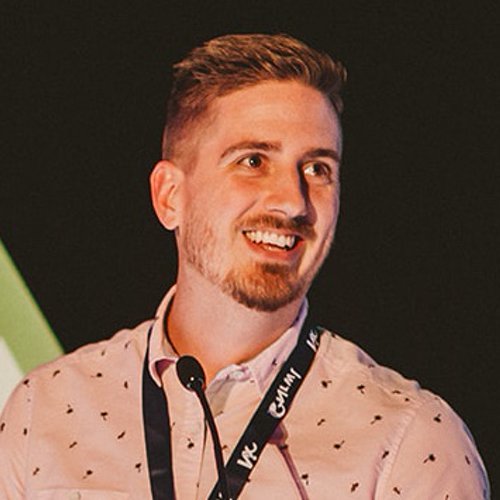 Anthony Frehner is a frontend web developer and architect. He likes to contribute to open source when he has the time! Anthony is currently working on Hydrogen 🙂

Anthony's recently been providing feedback on a WICG proposal for which he also spent some time making a polyfill. He's a core-team member of the single-spa open source library, he occasionally give conference talks–here's Anthony's talk at React Rally 2019–and write technical articles, and he proposed a new CSS unit called vhc which eventually turned into the dvh, lvh, and svh (and equivalent *vw) CSS units, which was very exciting for him personally!

Join the Remix community on Discord to keep up with what's going on with the conference and the Remix Community as a whole.

To get exclusive updates announcements about Remix Conf, subscribe to our newsletter!